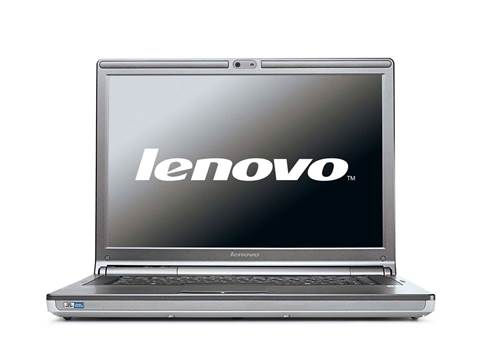 "In just two quarters, Lenovo has gone from the number four to the second largest PC vendor in the world," Yang Yuanqing, CEO of Lenovo, said in a statement. "We achieved balanced growth across all markets, product categories and geographic regions. Not only has profitability substantially increased, but also with record market share. We are very optimistic about the future of the PC industry."

Chris Frey, vice president of North America commercial channels at Lenovo, attributes much of the firm’s growth to its channel program and partners. Channel partners currently account for 85 percent of Lenovo’s North American business, after growing 20 percent over the past two years. The company is committed to continuing this growth, Frey said.

"We are going to continue to focus on making sure that we stick to our core principals with our channel partners, which revolve around being simple, predictable and consistent. This relates to coverage, relates to programs, relates to everything we do. So our partners know what to do and what’s coming," Frey said. "When you’re in the PC business like we are, it’s very important that your partner community trusts what you’re doing and that you’re consistent with your message.”

In addition to trust and predictability, empowering partners with a sense of ownership is crucial to channel success, Frey noted.

What Lenovo avoids is "going to them [partners] and saying 'here is a packaged solution that we’d like you to go resell.' Every business partner has different relationships, and we believe that they should take their strategic relationships and create their solutions based on their comfort level, versus us telling them how they should bundle our product," Frey said.

"As we continue to build out our strategy, we understand that there are some very strategic verticals that our partners want to play in," Frey told CRN. "Although we haven’t necessarily, as a company, determined that we are going to build out healthcare and education practices internally, we have made a statement to the channel that we want to help them, and enable them, and share with them how our products work within those verticals, how they work inside of their solutions, and how they can feel comfortable."

In terms of products, Lenovo continued to see strong sales from its laptop models, which grew 29.6 percent for the quarter. But the computer maker saw even bigger gains for its desktop products, which jumped 37.8 percent. Lenovo has focused on increasing exposure for its desktops and all-in-one PCs this year with both channel and retail partners, and the effort appears to be paying off.

From a product perspective, Frey anticipates that – while maintaining its dedication to the PC market – Lenovo will continue to branch out within the smartphone and smart TV market. Tablets that "complement, rather than replace PCs" are also high on the list.

Eliminating departmental friction within MSPs
By Kristin Bent
Nov 3 2011
8:39AM