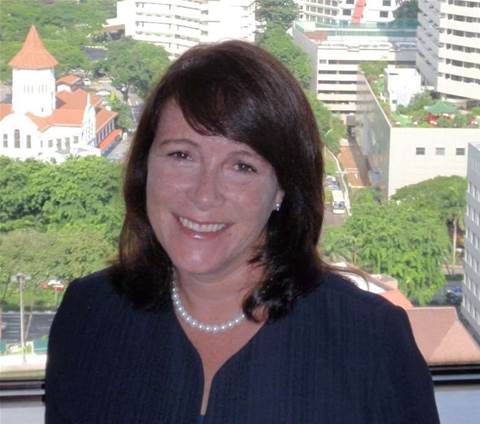 Consulting and training company, Channel Dynamics has announced the opening of its first Asian office based in Singapore.

The decision to open an Asian office was based on demand and a strategic decision to be in the proximity of IT company's Asia Pacific headquarters, Moheb Moses, director at Channel Dynamics, said.

"Firstly a lot of clients were asking for more services in Singapore. [Co-director] Cam Wayland visited Singapore four times in the last quarter and we've done workshops in Singapore, Malaysia and Hong Kong.

"We realised we really need to have a presence with company vice presidents in their APAC headquarters so they understand us. While the office is in Singapore it's more about having an Asia Pacific (APAC) presence.

Having previously held APAC sales director roles, Moheb said he understood the cultural differences. "We have some expertise [in the region]," he said.

Moheb said he was unsure of an existing channel consulting firm in Singapore but said the demand for his company's services was driven by an immature channel in South East Asia.

"Companies can still work in a hybrid model [in Asia] which still works in an immature market but as the market matures there's a need for a framework," he said.

Baxter brings with her a background of 20 years in IT. She was most recently with Hitachi Data Systems where she was the director of channels. Prior to that, Baxter was at Microsoft for 10 years, four of which were in the role of director for the Partner Group for Australia.

"We're delighted to have someone of the calibre of Kerstin join us to drive our expansion into Asia" said Moheb Moses, director, Channel Dynamics.

"Initially, Kerstin will be assisting the Asia Pacific head offices of our Australian clients to grow their businesses, but I expect that her experience and ability to execute will endear her to new clients in no time."

Channel Dynamics would consider expanding further if it found the right people.

"We want to be respected. [Expanding] is more about getting somebody that we know and trust," Moses said.

There are no plans at least for the next 12 months, he said.