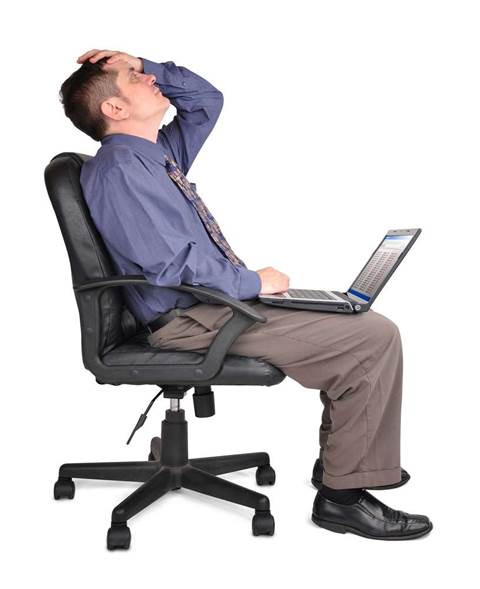 The Newspoll survey, commissioned by iiNet, found nearly half of 18-34 year old Australians receive regular requests for IT help, and of that, a third will fudge their abilities to avoid having to give support.

A selection of systems integrators, web hosts and computer resellers informally polled by CRN indicated they were generally happy to answer calls from family and friends who had run into difficulties.

Roy Pater of data centre provider Infraserve told CRN that working in the IT industry meant regular requests for tech support, most of which he was happy to oblige.

Most of his requests, he said, come from the older generation.

“I’ll always help out family and good friends,” he said. “I even get cousins in Greece asking for tech support; because they live on a little island where there’s no IT guys, they’ve got a two hour boat ride if they need to go in to get something fixed. It’s easier to call me to ask for product advice or how to get a virus off a computer."

“I get asked once or twice a week,” he said, noting public knowledge of his position in an IT company made a difference.

Only in the event that they were approached with large, complex problems, would they think about feigning ignorance, CRN's poll found.

“If it’s tough, then I might pretend I don’t know what to do," one web host noted.

“The other reason I don't help with bigger issues it is once you fix their problem, and something else goes wrong, they think they’ve got a warrant on something you’ve done.

"If they want to know about settings or something I’m happy to fix it, but if it’s something more complicated I usually steer them back to the professionals.”