Channel not thrilled by finance from disties, vendors 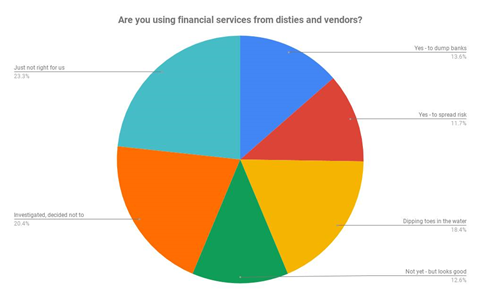 CRN’s latest poll considered one of the big trends in the channel: new sources of finance bidding for your business with offerings that promise to help you cope with increasing interest in as-a-service sales.

We’ve seen such finance emerge from the likes of Dicker Data and Ingram Micro, or power deals like Lenovo and KPMG’s huge PC-as-a-service deal. The likes of HPE GreenLake are also in play, by making it possible to consume almost anything as a service, while Dell frequently discusses its finance arm as a strength for buyers and partners alike.

But our poll reveals that most of our readers are happy with their current sources of cash.

But the big numbers – 20.4 percent and 23.3 percent – feel these new forms of finance just aren’t right for you.

Here’s how the responses fell. 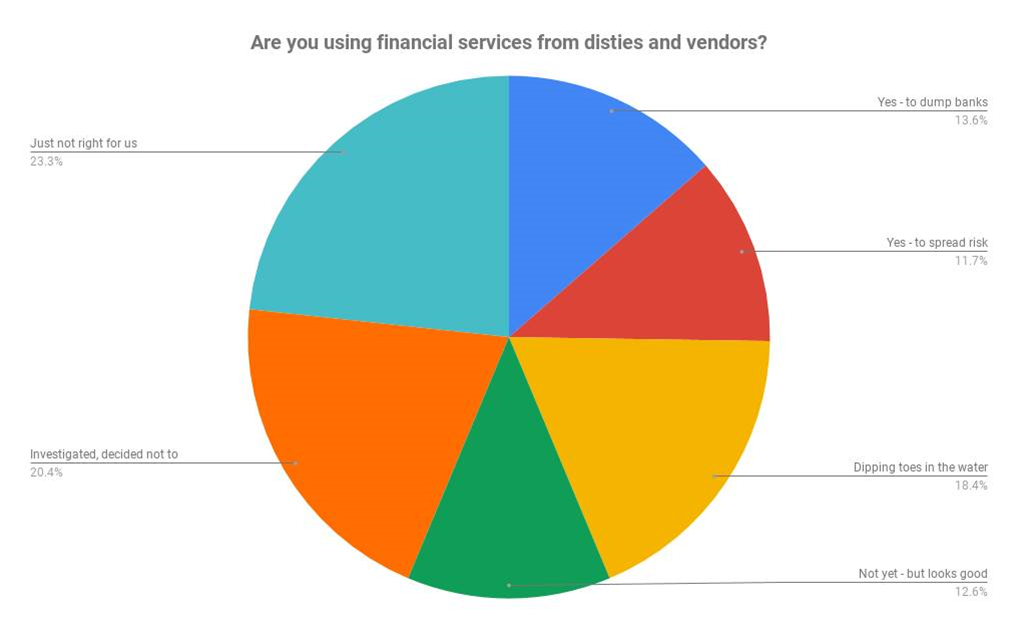 Our next poll considers security in the context of expert predictions that MSPs are going to come under increasing attack. We’ve already seen evidence of this in the ConnectWise/Wipro attack.

Have these warnings and incidents seen you change your security stance?

Let us know your response here in our new CRN poll.