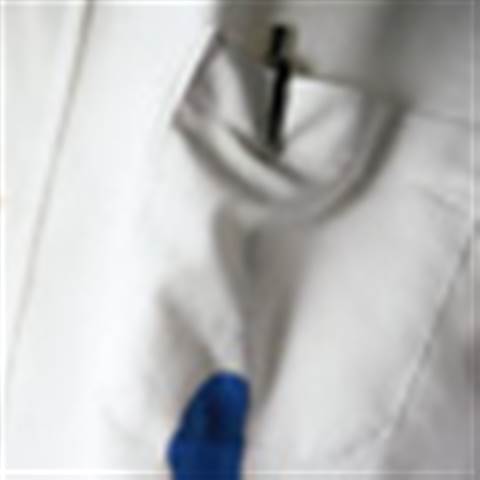 Channel players in the UK have slammed the government’s latest initiative to provide SME resellers with better access to public-sector contracts.

As revealed by CRN Online, Supply2.gov.uk was formally unveiled last week. The portal, which seeks to give VARs greater access to contracts worth less than £100,000, was initially discussed 18 months ago (CRN, 17 January 2005).

Matthew Knowles, a representative at the Federation of Small Businesses, told CRN, “It’s up to the government sector to be proactive and put its contracts out to tender on the portal. The portal can be used as a way to drive down costs by increasing bidding for a particular contract.”

Ron Burges, chief executive of VAR BiP Solutions, which holds a five-year contract to design, build and maintain the portal (CRN, 23 January), said: “We are delighted to be part of the team delivering the portal, which will encourage more suppliers to consider doing business with the public sector.”

However, Mike Lawrence, managing director of VAR Bentpenny, was not convinced about the site.

“The portal has no substance and is a voluntary system,” he said. “It will not spur channel players to go through the portal because the only contracts listed will be token gestures.”

According to the Department of Trade and Industry, more than 7,000 contracts are listed on the site. However, Lawrence predicted that this figure was unlikely to rise.

“Local government departments won’t list many contracts on it because the fewer suppliers they have, the smaller their buying departments are and the less hassle they have,” he said.

“If the portal only exposes local governments’ internal systems for tracking contracts, and the process of actually winning a contract leaves unsuccessful tenders out of pocket in time and money, then it will be of little benefit to small IT development companies,” he said.

Cloud application revenue made easy
By James Sherwood
Jul 4 2006
10:47AM