Charge your smartphone in 26 seconds 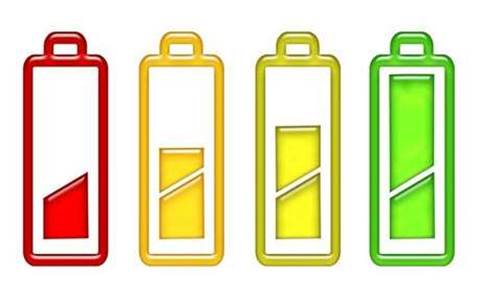 Tired of waiting for your smartphone to charge? Researchers have created a battery that recharges in half a minute - but you'll have to wait three years to get it.

The small external battery was attached to a Samsung Galaxy S4, and was fully charged from empty in 26 seconds.

StoreDot hopes to shrink the battery down enough to be integrated into devices such as smartphones. However, the company predicts that it will be at least three years before the battery is commercially ready, and it's expected to cost 30 percent to 40 percent more than existing batteries, according to the BBC.

The batteries are created using a new material made out of self-assembling nano-crystals, uncovered via research into the use of chains of amino acids called peptides to battle Alzheimer's Disease.

"When the self-assembly process of these molecules can be managed, we can create nano-crystals,” founder Dr Doron Myersdorf told TechCrunch.

"We were able to take the same peptides that participate in biological processes in our body and to create nano-crystals – these are stable, robust spheres."

"The diameter of these sphere is 2.1 nanometres. Very, very tiny. And these can be used, because they have special properties and they are robust, in a semi-conductor device or in a battery or in a display," he added. "We are talking about new type of materials that can be introduced into different types of devices."

The new materials are also being eyed for memory chips, image sensors and as a non-toxic way to create displays.

You can watch the battery charge here - but that's pretty much all that happens in this video:

Grabbing the hybrid cloud opportunity with Lenovo and Azure Services
By Nicole Kobie
Apr 9 2014
6:45AM