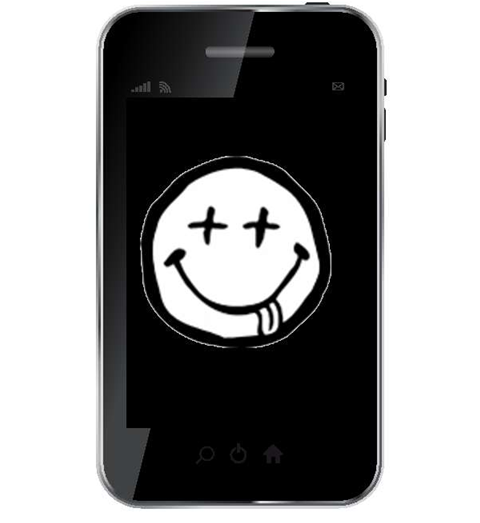 The researchers used a 3-by-3 inch open-source  BeagleBoard to construct the charger that gave them escalated privileges in iOS by creating a “provisioning profile,” a file that permits applications in development to be installed on an iOS device.

It required only that an Apple user's unique UDID number – which they could obtain easily via a USB connection – be supplied to register a provisioning profile.

Once registered, they were free to install a hidden malicious app without a user's consent or knowledge.

The exploit did not require the phone to be jailbroken, they added.

In their demonstration, the researchers installed a spurious Facebook app which looked exactly like the users' legitimate version.

On the same day as the talk, Apple said it would address the issue in an iOS software update planned for the fall, according to Reuters.