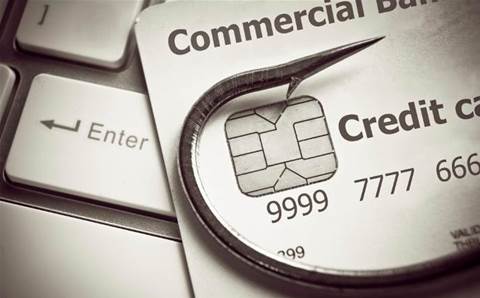 NSW Police and the Australian Border Force (ABF) have charged five members of an alleged Sydney-based coordinated fraud syndicate for their involvement in a business email scam.

The group is alleged to be involved in business email compromises to the value of more than $3 million, along with identity theft, romance scams and the fraudulent sale of goods.

Business email compromises are phishing scams where an attacker poses as a business owner or executive to defraud the company or its employees, customers or partners of money.

NSW Police said the Nigerian national allegedly directed the activities of the group from within the detention centre. He has been indicted for the allegation, as well as two counts of knowingly dealing with proceeds of crime, and possessing identity information to commit an indictable offence.

He was refused bail and is set to appear at Bankstown Local Court later today.

“The ABF has been making the case for some time for powers to remove phones from detainees within immigration detention centres, many of whom have had their visas cancelled for serious criminal offences,” ABF detention operations commander Bill Ries said.

“We know phones can be used to coordinate escape efforts, as a commodity of exchange, to facilitate the movement of contraband, to convey threats and, in this case, to organise significant criminal activity outside our centres.

“The continued use of phones in detention poses a significant threat to our staff, to detainees and the broader community.”

The woman arrested on Liverpool Street and the man and the woman arrested at Chester Hill are being charged in the laundering of more than $480,000, $90,000 and $17,000, respectively, all fraudulently obtained through business email compromises.

The man was also charged for recklessly dealing with the proceeds of crime, possess identity information with intent to commit an indictable offence, and possess drug implement. The other 36-year-old woman arrested at Granville was charged for drug possession.

NSW Police said investigations are still ongoing, and is urging businesses to review their electronic account payment practices to better protect themselves against scams.

“We would encourage all businesses to develop systems to combat against scams, including scrutiny of email requests to transfer funds or change account details, and standard procedures to follow to protect against business email compromises.”

He added that employees everywhere should be suspicious of email requests for an electronic funds transfer and to take the time to verify the authenticity of the email to prevent compromises.

“That said, we still encourage anyone – corporate or personal – who have been a victim of email compromise to report it to police,” Katsogiannis said.