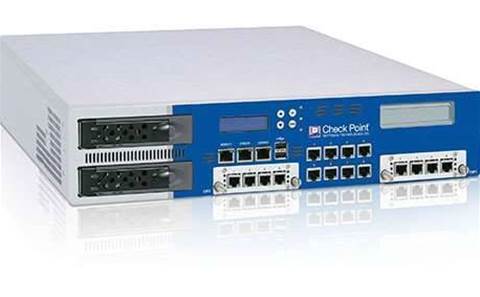 Check Point said it would integrate the Hyperwise technology into its Threat Eumulation Blade and cloud-based emulation sandbox service. Terms of the deal were not disclosed.

Hyperwise, based in Tel Aviv, was started in 2013 and has been in stealth mode. Check Point said the transaction is not expected to have a material effect on financial results.

The Hyperwise technology is designed much like Cyvera – the emerging security startup acquired by Palo Alto Networks and at the core of its Traps endpoint protection offering. Hyperwise is hardware-based, meaning it sits below the operating system level to identify exploitation behavior.

The integration will be available as early as next quarter, said Alon Kantor, vice president of business development at Check Point. Kantor told CRN USA that Check Point’s long-term plan is to incorporate it into its endpoint protection offering and other available software blades.

“We already have our product being evaluating against other competing solutions and we think this will improve our position and set us up for significant growth,” Kantor said.

Check Point sells its Threat Emulation Blade as an on-premise deployment option or as a cloud-based service, enabling malware analysts to upload suspicious files into the cloud sandbox for analysis.

Hyperwise was founded by Shlomo Kramer, who co-founded Check Point and a spate of other security vendors in recent years, including web security vendor Imperva and Trusteer, the antifraud and enterprise endpoint security vendor acquired by IBM in a $1 billion deal in 2013.

Palo Alto Networks acquired Cyvera in a $200 million deal and launched its Traps endpoint protection offering in September to expand its portfolio beyond traditional firewall and intrusion prevention capabilities.

Traps is a subscription service that uses an agent-based approach to detect and block a set of nearly two dozen malware exploitation techniques. In a recent earnings call with Wall Street analysts, Palo Alto Networks executives said adoption of Traps is among customers that already subscribe to its Wildfire suspicious file analysis service.

7 steps to MSP success: from pricing to specialisation
By Robert Westervelt
Feb 19 2015
6:51AM