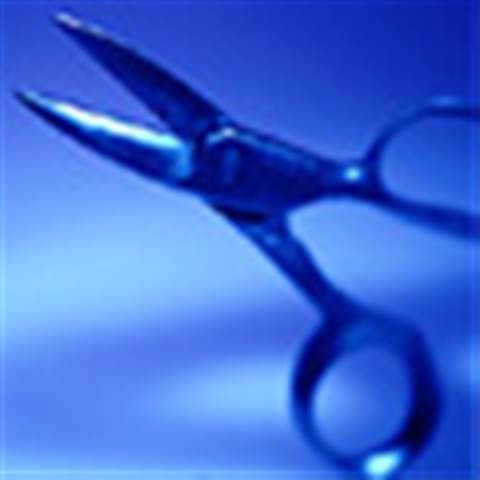 Page 1 of 2  |  Single page
LAN Systems has emerged as the winner of a Check Point distribution channel review which has seen the security vendor dump Express Data and Dovetail.

However, an existing relationship with niche security distributor Firewall Systems was also under negotiation.

Check Point said its overhaul - which means LAN is its sole product distributor - would simplify the distribution of its core products and create operational efficiencies to benefit the channel.

“We are looking at covering the market with the least amount of resources and risk,” Check Point A/NZ country manager Scott McKinnel, said.

Ross Cochrane, managing director at Express Data expressed dissapointment that after 10 years as a Check Point distributor, the relationship had ended.

"But we respect their right to do what's best for their business. We're dissapointed that our loyal [Check Point] customers have got to go somewhere else for product," he said.

McKinnel told CRN that Check Point was “still in dialogue” with Firewall Systems as to how the distribution changes would affect a contract between the companies.

He said Check Point selected LAN Systems based on synergies with its owner, The Westcon Group. These included the ability to aggregate resources and get better economies of scale with a sole distributor.

Check Point would also gain more “mindshare” at LAN Systems, and move up “in terms of overall importance” to the distributor, McKinnel said.

Wendy O'Keeffe, managing director at LAN Systems said she was "ecstatic" that LAN had been selected as its distributor. "It suggests that we've done a good job for them and there's alot of confidence in our ability."

LAN had developed a security practice with Check Point as the lead foundation vendor, O'Keeffe said.

Nick Verykios, marketing director at Firewall Systems confirmed the distributor was in discussions with Check Point and said it wanted to remain a partner. “They’ve made that decision but what it means for us is still being discussed,” he said.

Check Point also completed a reseller/integrator review which has seen it re-define relationships with these partners.

LAN Systems executives were not available for comment at press time.