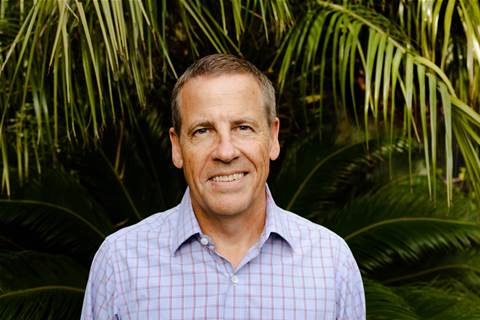 Check Point Software has hired IT veteran Les Williamson as its new managing director for Australia and New Zealand in its most recent of several appointments and promotions aimed at bolstering its ANZ channel growth.

The former head of AWS telecommunications business unit for Asia Pacific and Japan replaced Ian Raper who left the role last November to work as US software provider Splunk’s Sales Director in the region.

Williamson will be responsible for driving new business and revenue expansion for Check Point in the Australian and New Zealand market, the security vendor said in a statement.

“As a key member of the Asia Pacific leadership, Les will continue to manage a high performing and diverse sales team, and implement local strategies to drive further growth in an increasingly virtual world with expanded cyber security threats.”

“Our strategic direction is built around delivering the best security solutions to partners and customers and Les’s industry experience and expert leadership will enable the development of ANZ companies’ security strategy required for their own digital transformation.”

Williamson said this was a time of 'great momentum' for the company in ANZ.

“As digital transformation picks up speed, the need for comprehensive and trusted cyber security also increases in focus, and importance. Check Point’ Intelligence reports show a complex reality, with Australian and New Zealand organisations experiencing an average 890 cyberattacks per week in the last six months.”

Grow your software revenue by selling these 5 affordable, essential tools for the modern workplace
By Jeremy Nadel
Apr 28 2022
1:01PM