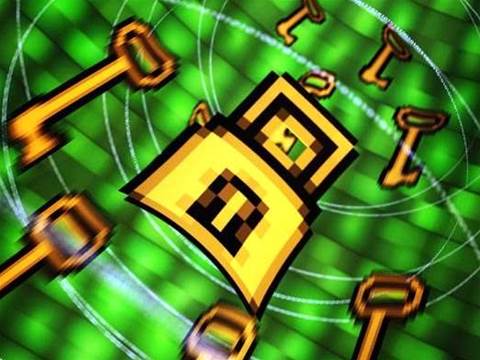 Bar-Lev previously served as the company’s channel chief. In his new role, Bar-Lev will continue to oversee the company’s customer-facing functions, including sales, marketing, business development, and technical services, as well as the its global partner program.

He will also continue to report to Gil Shwed, Check Point founder, chairman and CEO.

“I am pleased to recognise Amnon’s many contributions with this promotion and welcome him into his new role. Amnon will continue to work with me and the rest of our leadership team to build the next generation of security and drive Check Point’s next phase of growth,” Shwed said in a statement.

Bar-Lev was integral in the development and promotion of Check Point's flagship Software Blade Architecture, a comprehensive architecture that enables end users to add on specific security functionality -- such as DLP, firewall, or application control -- through software “blades” as needed. The blades are then deployed through a central console, such as Check Point UTM-1 and Power-1 security appliances, IP appliances, open servers, within virtualized environments, and on endpoints.

In addition, Bar-Lev helped pioneer what the company calls its 3D vision, a holistic approach to security that redefines it as a 3-dimensional business process combining policies, people and enforcement throughout all facets of security -- including network, data and endpoints. “This is an incredibly exciting time at Check Point and I look forward to helping build on our momentum in the security market,” Bar-Lev said in a statement. “We will continue to deliver on our strategic vision for 3D Security and remain committed t providing customer with the best security technologies."

Bar-Lev first joined the company in 2005 and has led the company’s field organization since 2006. Since coming on board, Check Point sales have doubled to approximately $1.2 billion in the last four quarters, the company reported.

The company reported a 15 percent year-over-year increase in revenue, which rose to $301 million from $261 million in its second quarter 2010.

Also during the second quarter, Check Point experienced rising profits, increasing 23 percent to $150 million from $122 million from the year-ago period.

Executives attribute the steady growth to the rising popularity of the company’s software blades, due in part to their ease of deployment and flexibility.

“The first half of 2011 produced great results. We continued to outperform our projection in the second quarter. These good results are driven by increased sales of enterprise gateways with more software blades attached,” Shwed said, in a statement. “Our security focus is continuing to pay off. I’m pleased to see that customers are adopting more software blades to enhance their threat protection and raise the level of security in their organization.”

Shwed added that in particular, the company’s IPS and application control blades experienced the strongest growth during the second quarter.

Grow your software revenue by selling these 5 affordable, essential tools for the modern workplace
By Stefanie Hoffman
Jul 19 2011
8:17AM