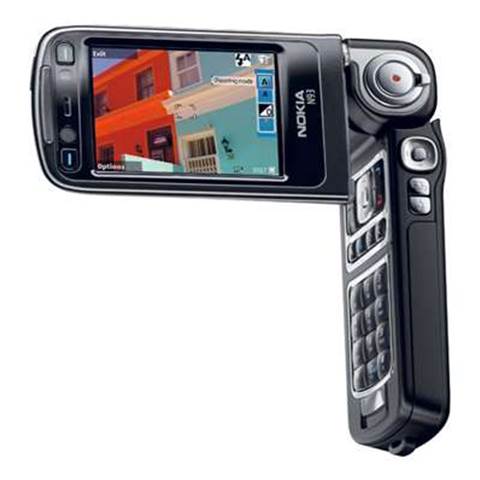 Falling handset prices and steadily increasing average incomes are driving an increase in unit sales of at least 6.4 per cent per year, according to Beijing-headquartered CCID Consulting.

Approximately 150 million mobile phones were purchased in the country during 2007, the research firm estimated.

While the number of phones sold increased 23 per cent last year, the total value of the market remained almost unchanged at $22.85bn as average handset prices fell sharply, driven down by low-cost handsets from manufacturers like Nokia.

CCID predicts a "gradual increase" in market share for local handset makers, which have hitherto struggled to compete with foreign manufacturers.

Phone sales will also be boosted by the long-delayed introduction of 3G mobile networks in China.

Despite market demand, the Chinese government has delayed the launch of 3G services for several years while a home grown 3G standard, TD-SCDMA, is developed.

A full public rollout of 3G is expected to begin in time for the summer Olympics, starting with games venues and major urban centres.

According to CCID's forecasts, the tactic could pay off for TD-SCDMA, at least in terms of local market share.

There will be 51.1 million users of the new standard in China by 2011, the research firm predicts, representing almost half of China's projected 3G market at that time.