China says Google must censor or “pay the consequences” 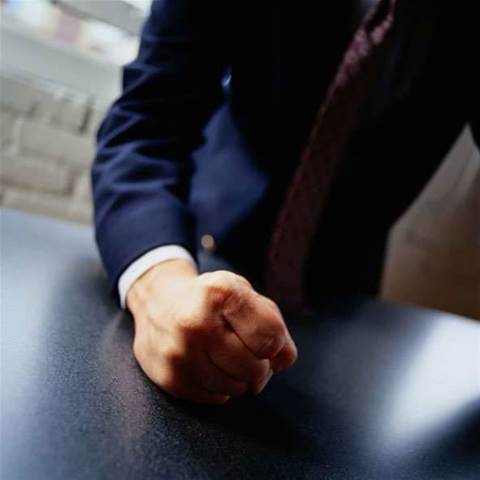 Google must obey Chinese laws on censorship or “pay the consequences” a senior minister has warned.

Google has said it will stop censoring its search results after detecting a series of hacking attacks against its servers, which it said originated from the Chinese government. However, the minister denied this, saying China is opposed to hacking.

"You cannot find evidence about who organises such attacks. The Chinese government has repeatedly opposed and deterred hacking attacks," Li Yizhong, the minister of Industry and Information Technology, said in China's annual legislature, Associated Press reports.

He continued that Google was running out of time if it wanted to continue doing business in China, the world's largest internet market.

"If you want to do something that disobeys Chinese law and regulations, you are unfriendly, you are irresponsible and you will have to pay the consequences, "

"Whether they leave or not is up to them," Li said. "But if they leave, China's internet market is still going to develop."

Li defended the use of internet censorship in his country, saying it was necessary and needed.

"If there is information that harms stability or the people, of course we will have to block it," he said.