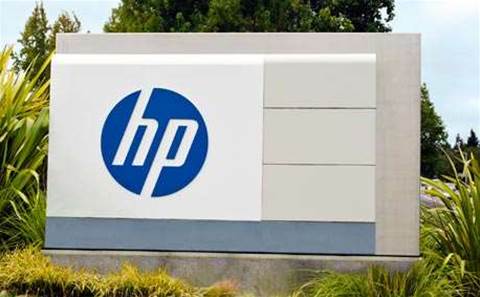 Chris Price has joined Ingram Micro to head up its HP business.

He has started today as Ingram Micro's general manager, HP. The move comes nearly four months after Price resigned from Dicker Data, where he had been commercial director.

The appointment marks a return for Price, who worked for Ingram Micro until 2006.

"Chris has joined us as of today. He is coming on to run our whole HP portfolio," said Sanderson.

"Chris worked with me when I first came over [from the UK] in 2004-05 – Chris was part of the management team. He knows our culture and where we want to take the business."

Price will oversee the HP printing, PC and enterprise teams; despite the vendor's major split announced last year, Ingram will continue to treat HP as a single entity.

"The combined HP portfolio remains the largest part of our business; it is crucial that we continue to grow with HP, which is aligned with their plans," said Sanderson.