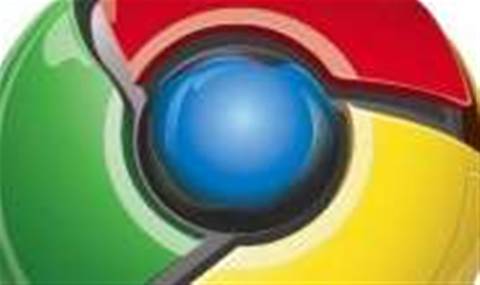 This means the end user will not have to download a plug-in to run an app, which should, in theory, make the web app run as quickly and smoothly as software running on a hard drive.

Currently, the Native Client technology only supports apps in the Chrome Web Store, but Google is working on opening it up as soon as it can.

There were some notable additions for users running the latest Mac OS too.

“This release also contains some changes for our Chrome users on Mac OS X Lion. For all web pages, Chrome uses Lion's overlay scrollbars, which appear only while you’re scrolling,” said Brad Chen, Software Engineer, in a blog post.

A host of crash bugs have been fixed, whilst “some all-around visual polish” has been added.