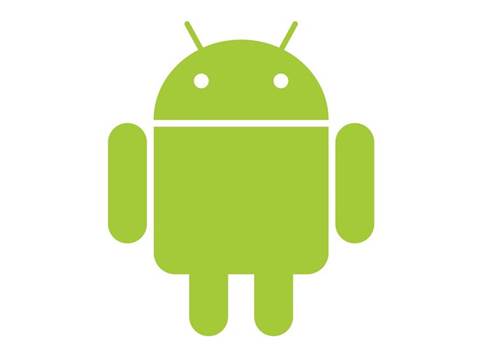 Android users can now access their Windows or OS X computer from their smartphone, after Google extended its Chrome Remote Desktop app to its mobile platform.

The free app has been expected for some time and users with the knowhow have been able to build a workable version from its source code since January this year.

In order to access a PC from an Android phone, users must first download a remote access application to their desktop, which will make their Mac or Windows machine accessible.

Once the apps have been installed on the desktop computer and Android device, users can use their remote machine as if they "were sitting right in front of it", Husain Bengali, remotely controlled product manager at Google said in a blog.

While this is the first official app from Google to allow remote desktop access through Android devices, there are third-party apps that pre-date it.

Dell Wyse’s PocketCloud Remote RDP/VCN has been available for some time and allows access to Mac and Windows computers, as does Splashtop 2 Remote Desktop. Microsoft Remote Desktop only works with Windows machines.

However, these previous products and others have been targeted at a business audience, rather than consumers.

The service is compatible with computers running Windows XP and above, Mac OS X 10.6 and above, and Linux computers. An iOS app is, according to Bengali, scheduled for release later this year.

The app can be downloaded here.