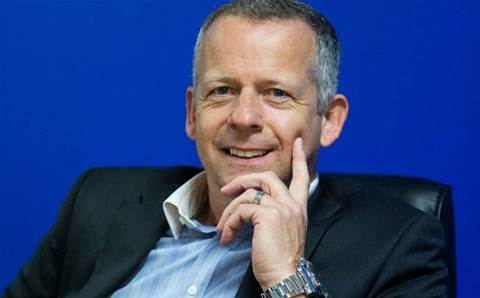 Frank Richmond, chief executive of CRN Fast50 No.3 Cirrus, said L7 Solutions would continue to operate under its own branding, and all of its staff would join Cirrus.

“This gives us capability across a number of areas we didn’t previously have,” said Richmond. “It allows us to expand our managed services footprint and grow our client base. L7 is still its own entity and brand but reinvigorated. We’re also bringing a lot of good technical people over who are experts is different areas of government.”

L7 has had a shaky history in recent years, not helped by the slowdown in the Western Australian economy from end of the mining boom.

The company was founded in 2004 by Matthew Sullivan and Andrew Milner, both of whom later joined the Cirrus board after selling their company to Amcom for $15 million in 2011. At the time of the transcation, L7 had a turnover of $40 million.

In December 2014, Amcom announced it would merge with network provider Vocus to create a $1.3 billion communications powerhouse. During the Amcom merger process, Vocus identitied L7 as a non-core asset, according to an ASX statement.

L7 co-founder Sullivan said the company was "back in the right spot" following the Cirrus deal.

Cirrus has also been working on building its cloud business. The WA-headquartered company recorded $1.5 million in cloud revenue just months after launching its cloud services platform this year.