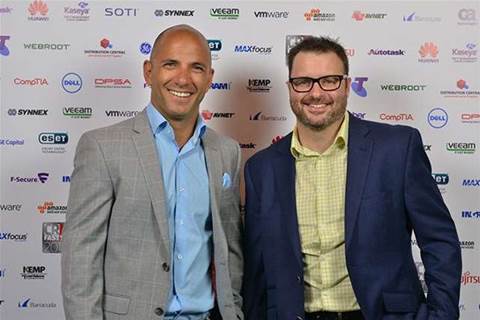 The deal brings together two high-performers from the CRN Fast50 awards – Cirrus came in at No.3 in 2015, while NGage has appeared every year since its first entry four years ago as the 2013 winner.

Melbourne-based NGage is a reseller and managed service provider that has grown quickly off the back of its partnerships, including early wins with flash vendor Pure Storage. Other key vendors partners include Dell EMC, VMware, Veeam and more.

When NGage first appeared in the CRN Fast50 in 2013, the company turned over $2.3 million in revenue. Four years later, it had grown to ten times that size, generating revenue of $27.7 million in the 2016 financial year. NGage appeared in the CRN Fast50 top 10 every year, a feat no other company has achieved since the awards first launched in 2009.

The company was founded in 2011 by Jarrod Bloomfield and Brent Valle, who brought their respective experiences at Southern Cross Computer Systems and Lenovo to create the award-winning company. Bloomfield will join the executive team at Cirrus, and continue to grow the Melbourne business.

"This is an exciting development in the short successful history of NGage," said Bloomfield. "Being part of the Cirrus Group will accelerate our growth to the IT solutions and managed service sector, where we are a provider of choice in the market through innovation, customer focus and technical excellence.” 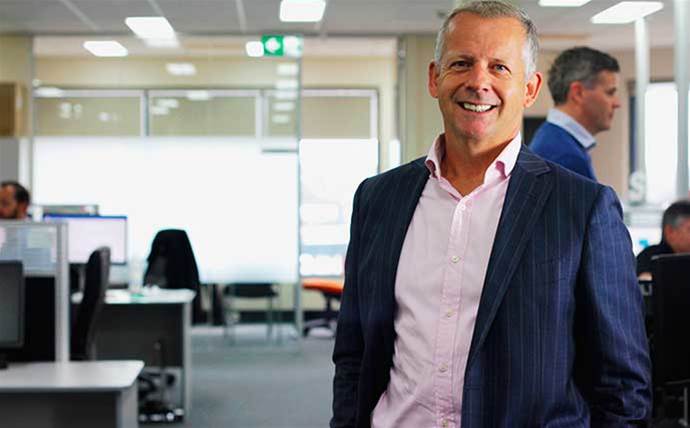 Richmond told CRN back in 2014 that his company – then still private before its reverse listing via mining shell Liberty Resources – was looking for acquisitions on the east coast.

"I have been talking to Jarrod for nearly a year on and off," Richmond told CRN this morning as the acquisition was announced. "There were cultural synergies, vendor synergies, similar sort of profile. They had grown quite rapidly over the past four to five years. We like the business and we think there is huge upside becoming part of the wider group.

Richmond explained that "the whole purpose of listing the business was to put money in the bank for the expansion to a national business", and that it had taken longer than originally planned to secure the right acquisition target.

Cirrus' shares are currently worth roughly the same price as at the time of the reverse acquisition of Liberty Resources, sitting at 2c in May 2015 and at 2.4c today. The highest price achieved was 5c in December 2015 following the L7 Solutions acquisition.

The acquisition of NGage is the Cirrus' biggest deal since it went public, though not its first.

Cirrus managing director Sullivan had been a founding partner of L7 Solutions before selling it to Amcom, which itself was later acquired by Vocus Communications.

Late last year, Cirrus acquired the remains of Canberra-based reseller Dataflex from VTS IT for $100,000.