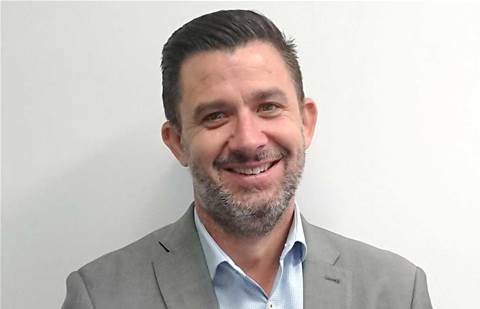 Cirrus Networks co-founder Grahame Gilson has departed the company and will take up a role at enterprise storage vendor Pure Storage.

Gilson’s exit marks the last of Cirrus’ founding executives’ departures for the Perth-founded provider. He follows Frank Richmond, who exited the business in July 2017 before returning to the UK, and Mark Oliver, who departed Cirrus in July 2018, becoming a senior systems engineer with Cohesity.

The three founded Cirrus in 2012 out of a desire to improve the value for money customers were getting out of their IT, Gilson told CRN.

“We wanted to get the message out there that by leveraging a range of next-gen technologies and services, the time to value, ease of management and support experience would be noticeably improved,” he said.

“Responsibility has changed over the six years from the single sales contributor to owning the national sales number and keeping our visibility at an executive level with the key strategic partners, aligning this with the executive board’s direction set.

Gilson is returning to vendor land with a role at Pure Storage, where he has been appointed as an enterprise account executive. The executive spent more than 15 years in senior roles between Dell and Hitachi prior to founding Cirrus.

“I have been the executive sponsor for Cirrus since we established our partnership with Pure Storage and have sat on their executive partner advisory council for some time now.,” Gilson told CRN.

“The people, culture and technology are very clear differentiators in a very competitive market. They are an incredibly passionate bunch of people that continue to disrupt the enterprise storage market. I will be helping the ANZ business further capitalise on the growth experienced in the WA market, with a key focus on enterprise customer growth.”

The co-founder said one of his proudest moments with Cirrus was establishing the company’s relationship with major West Australian charity drive, Telethon.

“I instigated this agreement where we provided the stand-up call centre, technology and on-site support for the 24-hour fundraiser. I have acted as the Cirrus ambassador and remain very passionate about the difference that corporate philanthropy can make.”