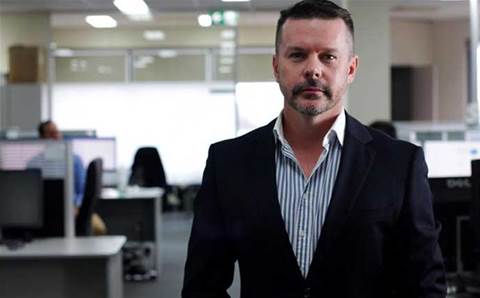 Cirrus Networks has reported growth in the first half of the current financial year on the back of its expansion along the east coast through acquisitions and organic growth.

The managed services provider acquired Canberra systems integrator Correct Communications for up to $5 million in November 2017, following its acquisition of Ngage Technology in March earlier that year.

However, the company incurred a loss of $389,565 for the period due to one-off and non-cash expenses, including costs associated with both Correct Communications and the pre-acquisition Canberra business.

“FY18 was targeted as another important year for Cirrus as we look to continue our rapid growth whilst improving revenue mix and margins,” Cirrus managing director Matt Sullivan said.

“To continue our strong revenue growth while delivering a profitable underlying financial performance is again testament to the quality of our people, the leading service offering being provided by the company in this competitive market and our ongoing strategy to invest to drive future revenue and earnings growth.”

He added that the company’s professional and managed services-based revenue increased 185 percent and 76 percent, respectively, year on year while blended margins also increased.

Forecast for the second half is also positive with “a strong start” consistent with historical trends and Cirrus expects to see the contribution of its east coast businesses continue to grow.

The company placed third in the 2017 Fast 50 list after posting 176 percent revenue growth, raking in $53.9 million for the year. NGage was also included in the 2016 CRN Fast50 at number 10 before being acquired.