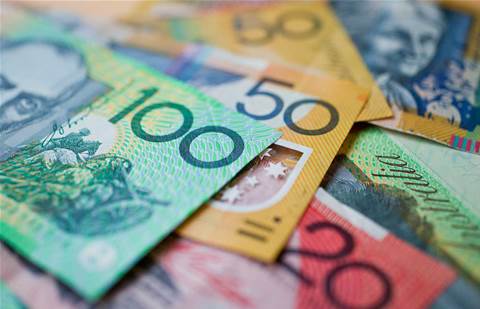 Cirrus Networks has added $22.2 million to its revenue in the past 12 months thanks to a steady streamline of multi-million-dollar contract wins and a successful acquisition integration.

The Perth-headquartered IT solutions provider posted its unaudited results for the fourth quarter of the 2018 financial year ending 30 June. Quarterly revenue was up to $24.6 million, which would pump full-year revenue up by 41 percent to reach $76 million.

The company said its services revenue climbed 130 percent year-on-year in 2018 to $19 million, which now makes up 35 percent of its total gross margin.

Cirrus said it was in its third year of a five-year business transformation and geographic expansion plan, which included buying former CRN Fast50 winner NGage Technology Group for $2.5 million in 2017 to expand its Victorian presence.

"With a strong cash position and continued positive pipeline of opportunities, Cirrus remains on track to deliver on its 2020 strategic aspirations" the company said in a statement on the ASX.

Cirrus also gave an update on the status of its most recent acquisition, Canberra-based IT solutions provider Correct Communications, which Cirrus acquired in November last year for up to $5 million, dependent on performance hurdles.

The company said Correct had performed above expectations in the most recent quarter and as a result, will pay out the maximum $5 million price tag, representing 3.92 times Correct's most recent earnings.

Cirrus has also racked up a handful of multi-million-dollar contract wins in the past financial year. Most recently, the company won a $2.5 million managed services deal with Crown Melbourne and Perth to manage their data networks and voice infrastructure for the next five years.