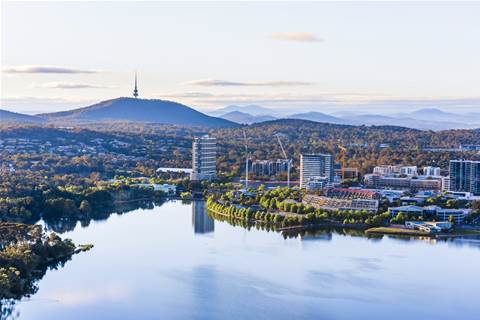 The $4 million renewal for three years follows the deal the two parties signed in 2019, where Cirrus provides Cisco SmartNET network maintenance and support services to the ACT Government.

Cirrus said the renewal was secured after a “comprehensive” competitive tender process and is part of the company’s long standing relationship with ACT Government. The company said it would provide both its Preferred Partner Support and vendor direct support models for the contract win.

“We are thrilled to be continuing our partnership with ACT Government, and to be their partner of choice for Cisco network maintenance and support. We understand the priorities for ACT Government in delivering a cost-efficient solution with demonstrated value that is competitive in the market,” Cirrus managing director and chief executive Chris McLaughlin said.

“This is testament to our talented Canberra team who continue to be recognised for their customer-focused approach and market-leading network management and support solutions. We look forward to the next 3 years with ACT Government and building the relationship further.”

“This win adds to the more than $40 million in contract wins for the Canberra office this financial year.”

The original contract signed in 2019 was worth $5 million over a three year period.

This deal with the ACT Government is the ASX-listed company’s third major contract win it announced publicly for 2022, following the $15.5 million contract with water and wastewater services provider Icon Water announced in April and the $4.5 million storage infrastructure deal with Geoscience Australia announced in January.

Cirrus reported what it called a “disappointing” first half of the 2022 financial year, citing difficulties from the global semiconductor shortage and for dealing with a hostile takeover attempt from web hosting and telco services company Webcentral throughout 2021. The company at the time said it was optimistic for the second half, with projects commencing and labour becoming more accessible.