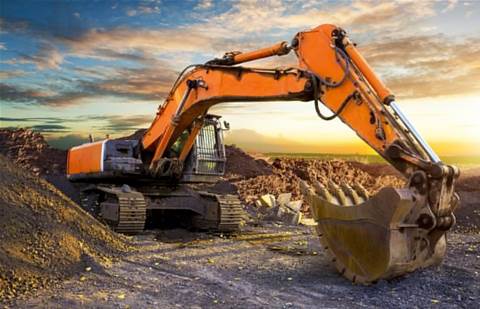 Perth-based Cirrus Networks has been awarded a contract to bid for IT infrastructure services for mining giant Rio Tinto.

The MSP joins Rio Tinto’s APAC West IT Vendor Ecosphere Consultancy Panel, where a set number of pre-qualified suppliers can bid for IT infrastructure services.

The contract runs for three years with an option for a two-year extension. Terms of the deal were not disclosed.

In an ASX announcement (pdf) released overnight, Cirrus managing director Matt Sullivan said, “Cirrus is excited at the opportunity to collaborate with such a high-quality global organisation.”

“We are proud that we have been able to demonstrate our capability in delivering high value solutions to the resources sector and look forward to showcasing these to Rio Tinto over the coming years.”

Last week, Empired also scored an “IT supply contract” with Rio Tinto, which is for an initial three-year term with two options to extend for another year apiece.

The Perth-based company did not expand further on the contract, but said it “provided the opportunity” to bid for the provision of services across existing service pillars and a range of newly-defined service pillars.

It's unclear whether Empired's contract is similar to Cirrus's, or any other IT suppliers on the panel.

CRN has reached out to Rio Tinto for more details on the contract, and the relationship with Empired’s contract.