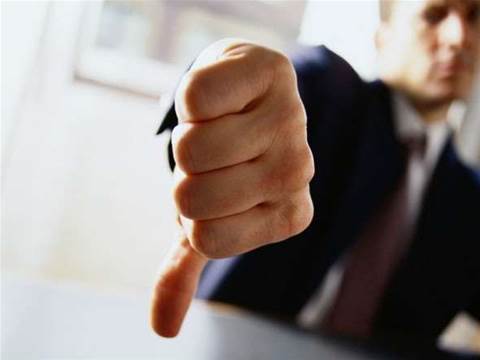 Cirrus Networks has revealed that its shareholders have rejected Webcentral’s proposal to overhaul its board and place Webcentral executives as replacements.

In a statement sent to CRN, Demase said of the results, "We had an opportunity to address shareholders at today’s meeting about our plans and our view of the Cirrus business. The result was very close with roughly 17 percent of existing shareholders voting in our favour which supported our existing 18 per cent shareholding.”

“Remarkably, 75 percent of all shareholders voted, which is very significant for an EGM. We will assess our options and decide next steps shortly. Cirrus has completed a review of the business yet the board still refuses to provide any financial guidance for FY22. Shareholders need this information to make informed investment decisions.”

Demase added the Webcentral-5G Networks merger is expected to complete in mid-November and said results have indicated that it has been “going very well”.

Webcentral first announced plans to acquire Cirrus in August, offering to purchase all of Cirrus’ ASX shares for 3.2 cents each for a total consideration of around $26 million. The MSP’s rejected the offer and urged shareholders to reject it in the EGM, saying Webcentral was not paying an adequate control premium and that the proposed price was not enough.

Webcentral eventually secured 18 percent of Cirrus earlier this month, up from its original holdings of 8.86 percent.