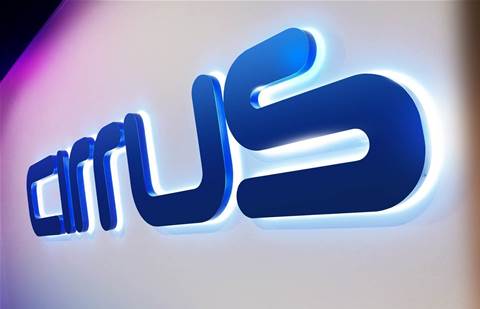 Cirrus Networks is shifting its focus away from growing revenue in favour of increasing gross margins and improving the quality of earnings as its five-year strategic plan comes to a close.

The managed service provider released its FY19 financial results (pdf) today, revealing that its overall gross margins — net sales revenue minus cost of goods sold — rose from 15.4 percent to 18 percent in the year ended 30 June 2019. Its professional and managed services business was a major contributor, whose margins grew from 22 percent to 29 percent.

Cirrus board chairman Andrew Milner said, “The rapid growth of professional and managed services at both the revenue and gross margin line has improved quality of earnings substantially.”

Milner added that services contributed 46 percent of total gross margin, up from 35 percent in FY18 and 27 percent in FY17. He expects further growth in services will help improve earnings in FY20.

The results also confirmed Cirrus’ July announcement ahead of the full results, posting 15.7 percent revenue growth to $88 million and $1.8 million in earnings. Milner said the revenue growth meant Cirrus is starting to benefit from “rapidly accelerating” economies of scale.

“Growth in FY19 was entirely organic, with no acquisitions during the period — a positive indicator of the growing sales and delivery capability in the services portfolio,” Milner said.