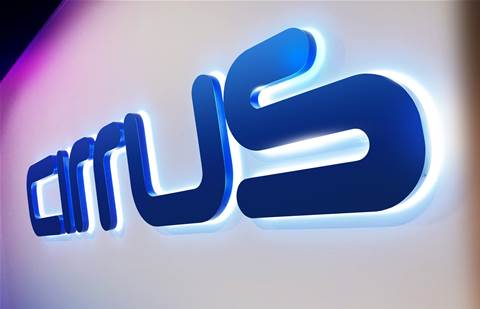 Managed services provider Cirrus Networks has called its half year financials “disappointing” as the company continues to deal with the global semiconductor shortage and the effects of a hostile takeover attempt from last year.

The ASX-listed company reported declines to both revenue and profit in the half year ended 31 December 2021, while also reporting growth in managed services.

“While the half result is disappointing on a headline basis it was driven down by a disappointing Q1 with significant internal and external headwinds, including a distracting and costly failed low-ball hostile takeover attempt,” Cirrus Networks managing director Chris McLaughlin said.

In August 2021, Cirrus faced a proposed takeover bid from web hosting and telco services company Webcentral, which offered to purchase all of Cirrus’ ASX shares for 3.2 cents each for a total consideration of around $26 million. Cirrus shareholders eventually rejected Webcentral’s bid in October 2021.

McLaughlin added, “We are very pleased with the outcomes of the business restructure decisions executed during October which have driven improved revenue and margins on a significantly lower annualised overhead cost run rate. While revenue was down 17 percent year on year to $44.5 million, it was attributable to non-core product revenue reductions with our strategic services focus very much on track.”

Services revenue was a bright spot for Cirrus during the period, including the higher margin annuity-based managed services business, which improved 37 percent to $7.5 million in revenue.

“The growth in services contribution, coupled with a right sizing of the overhead base provides confidence to deliver a solid H2 revenue and earnings result,” McLaughlin added.

Also affected is professional services, which saw its revenue decline 9 percent year over year due to impacted product deliveries for implementation projects and a tightening labour market.

“While the economy continues to operate within the uncertainty of the global pandemic, Cirrus expects the improved trading performance during Q2 to continue into H2 as structural changes are bedded in and benefits fully crystallise,” Cirrus’ ASX announcement read.

“Earnings growth is underpinned by a strong orderbook, positive pipeline of opportunities and strategic focus on higher margin services revenue. Strong market positioning within Federal Government and the WA resources sector should provide a solid foundation for delivery but they are not without challenges including the impacts of the pending federal election in H2 and the ongoing WA hard border.”

Grow your software revenue by selling these 5 affordable, essential tools for the modern workplace
By Nico Arboleda
Feb 28 2022
5:49PM