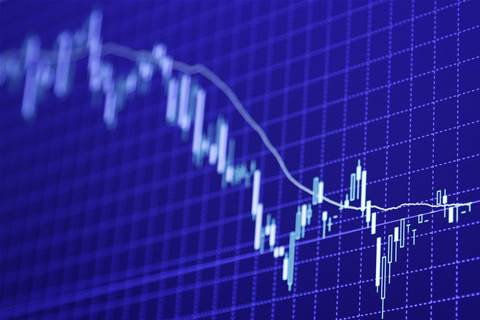 ASX-listed managed services provider Cirrus Networks has doubled down on its recommendation to shareholders to reject the recent takeover bid from Webcentral, saying "the premium implied for your shares by the offer price is materially below the average premiums paid in Australian corporate control transactions".

In late july, ASX-listed Webcentral revealed plans to purchase all of Cirrus’ ASX shares for 3.2 cents each for a total consideration of around $26 million.

The company also released its full 2021 financial year results, saying the IT skills shortage is at least in part to blame for the company’s drop in earnings this year.

In a letter to shareholders, chairman Andrew Miller said global supply chain delays as well as a tight labour market resulted in a shortage of appropriately skilled service delivery resources, both exacerbated by the ongoing COVID-19 pandemic.

Cirrus posted an 11.8 percent increase in group sales revenue to $106 million (up from $95m in FY20), but said a “turbulent operating environment” resulted in a decline in earnings (EBITDA) from $3.7 million last year to $2 million.

“A positive outlook for FY22 is further underpinned by a comprehensive review of costs and organisational structure undertaken in Q4 against the backdrop of the pandemic, along with a significant order backlog and positive sales indicators across the Company’s portfolio of services”, Miller said.

Cirrus first flagged the results in July when it said business disruptions in Victoria due to the COVID-19 lockdowns had a materially negative effect on performance.

The Western Australian business also “underperformed” as a result of the turnover of sales and operational staff, which Cirrus said could not readily be replaced due to a tighter labour market.

The company also revealed that it had won a $13 million, 3 year managed services contract with Geosciences Australia, in the Company’s largest such deal to date.

The contract will drive an expected increase in managed services annuity revenue in excess of 35 percent year on year, according to Cirrus.

The company also said it finished the financial year with a “materially improved balance sheet”, reporting a reduction in debt to zero and an increase in cash to $7.7 million being fuelled by operating cashflows of $2.8m.

In addition, the company reported a “substantial increase” in revenue from the Federal Government sector of 94 percent to $55 million.

Grow your software revenue by selling these 5 affordable, essential tools for the modern workplace
By Chris Player
Aug 13 2021
11:03AM