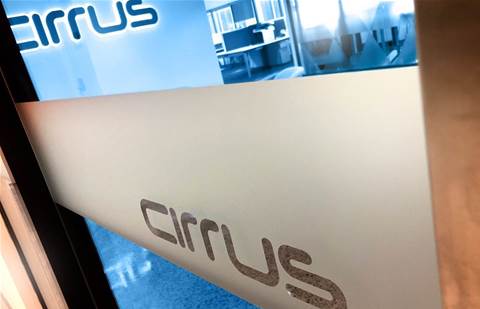 Cirrus Networks has been awarded two IT contracts with the Western Australian government, worth a combined $5.5 million.

The Perth-based MSP has been tapped the WA’s Public Transport Authority (PTA) to provide high-performance storage solutions from Pure Storage to support a number of “resource-intensive” operational systems.

The other contract was an extension with the state government’s Child and Adolescent Health Service under the Department of Health. The contract is for the provision of Cisco SmartNET maintenance and support for Perth Children’s Hospital.

In the ASX announcement (pdf) that revealed the deals, Cirrus said the contracts were awarded in July and is part of the $9 million in contract wins it recently told investors had made for a grand start to the new financial year.

“We are extremely pleased to have again been awarded these contracts for the WA government,” Cirrus managing director Matt Sullivan said.

“Cirrus is proud to again be recognised by and partner with Perth Children’s Hospital, a world-class health facility, … similarly to be acknowledged for [our approach] to high performance storage by the PTA awarding us this important contract is a great achievement.”

Last week, Cirrus won another Cisco SmartNET maintenance and support deal with the ACT government, in a deal worth $5 million for a three-year term.

Grabbing the hybrid cloud opportunity with Lenovo and Azure Services
By Nico Arboleda
Aug 13 2019
11:14AM