Cisco $70 Million down in patent case 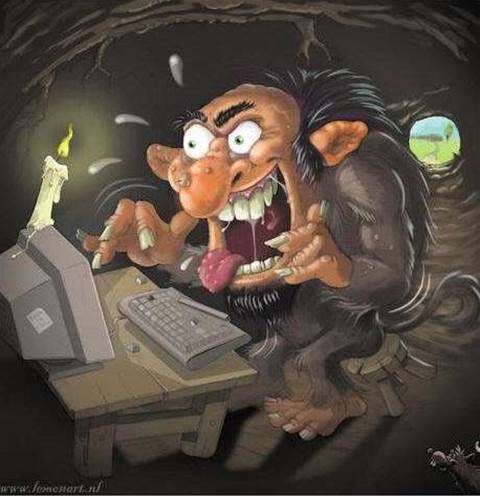 According to the report, the verdict brings to end a two-week trial during which New York-based XpertUniverse alleged Cisco falsely led it to believe a partnership deal was in the works.

XpertUniverse, which first brought charges against Cisco in 2009, specifically alleged "fraudulent concealment" on Cisco's part, suggesting that the networking giant had led XpertUniverse to believe for more than six months that the two companies would be partnering, when Cisco had already rejected the deal internally.

Meanwhile, the jury also found Cisco guilty of infringing on two XpertUniverse patents, ruling it pay more than $US33,000 on those counts.

Cisco said in an emailed statement to CRN that it was "extremely disappointed" with the jury's verdict.

"We are confident that Cisco's conduct was appropriate throughout our relationship with XpertUniverse," the Cisco spokesperson wrote. "We do not believe the evidence presented at trial supports this verdict, and as a result, there are a number of issues for the judge to consider that will determine whether this verdict remains intact. If necessary, we will pursue an appeal. "

According to Bloomberg, Brett Schuman, Cisco's lawyer in the case, argued that Cisco was initially interested in a partnership with XpertUniverse but backed out of the deal after discovering the company's research initiatives only led to "a demo" for a future product. Schuman reportedly told the jury that XpertUniverse "never had a product, customers, or revenue."

Lawyers for XpertUniverse described the company in court papers as a "small company with intellectual property as its primary asset." In addition, XpertUniverse makes a Web-based collaboration solution aimed at streamlining customer interactions and helping users locate subject-matter experts across a range of industries.