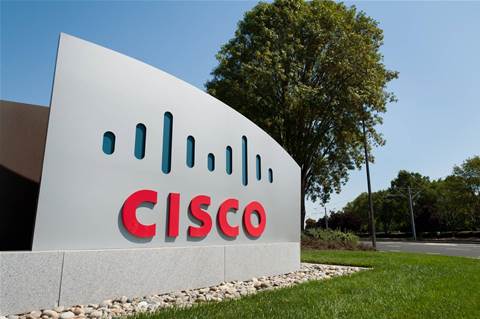 Cisco Systems now has won permission from Chinese regulators to go ahead with its planned purchase of Acacia Communications.

Cisco won conditional approval from China’s antitrust authority, with some conditions, according to a posting on the Chinese regulator’s website.

Cisco in July 2019 first announced plans to buy Acacia Communications for $70 per share in cash in a $2.6 billion deal on a fully diluted basis, the two companies said at the time. Together, Cisco said that Acacia’s technology would strengthen its innovation capabilities across software, silicon and optics, which would help the San Jose, Calif.-based tech giant continue to make networks smarter, simpler and more secure.

Earlier this month, Acacia opted to end the agreement the company said it failed to get approval from the Chinese government’s State Administration for Market Regulation before the termination deadline, which was Jan. 8, 2021.

Cisco, for its part, denied Acacia‘s claim and said that it had met the conditions for closing the deal. Cisco then filed a lawsuit to enforce its initial $2.6 billion deal. Cisco last week won a temporary court order blocking Acacia from abandoning its deal, and the two companies agreed on new terms that would see Cisco agreed to pay $115 per share for Acacia, well above its original purchase price of $70 per share.

Prior to the merger agreement, Acacia and Cisco already had a relationship. Maynard, Mass.-based Acacia has been a Cisco supplier of its high-speed, optical interconnect technologies that help hyper-scale cloud and service providers, as well as data center operators -- two large customer segments for Cisco -- meet consumer demands for data.