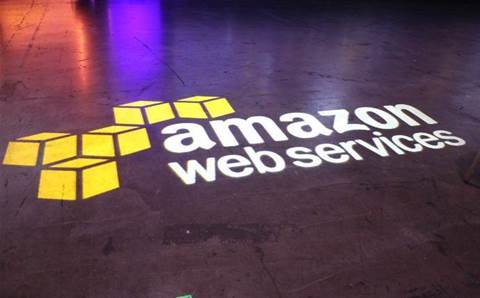 Cisco and Amazon are both denying reports from last week that the two companies will soon compete against each other in the commercial networking business.

MarketWatch on Wednesday first reported that the two have officially denied that Amazon Web Services will start selling commercial networking switches that might compete with the likes of Cisco to business customers.

A Cisco spokesperson told CRN USA via an emailed statement that it does not expect to see AWS compete with it in the commercial networking business.

"Cisco and AWS have a longstanding customer and partner relationship, and during a recent call between Cisco CEO Chuck Robbins and AWS CEO Andy Jassy, Andy confirmed that AWS is not actively building a commercial network switch," Cisco said in the statement.

An Amazon spokesperson confirmed via email to CRN USA that the Cisco statement is accurate, and that it is not offering any information on the subject beyond that statement.

Concerns over the possibility that Amazon might shake up the commercial networking business with a new line of low-cost switches first appeared Friday, but while Cisco cautiously said the two have a good working relationship, Amazon declined to comment.

One solution provider with a long history with Cisco told CRN USA that he is not surprised to see both companies deny the possibility of future competition between them, and that any networking plans by Amazon have other goals than competing in the commercial market.

"It seems to me that Amazon is really trying to build their version of the Azure Stack, which is Microsoft's on-premises version of Azure," said the solution provider, who declined to be named because he's not authorised to speak with the press.

Furthermore, the solution provider is already busy competing with a wide range of industries from pharmaceuticals to medical practices to retail stores.

"At one point, everyone will see Amazon as a competitor," the solution provider said. "We have customers today pushing us to get their data out of the public cloud. And I'm not sure Amazon would want to pick a fight with Cisco. Why would you want a company the size of Cisco going out there and telling customers, 'We'll get you on any public cloud other than Amazon.'"