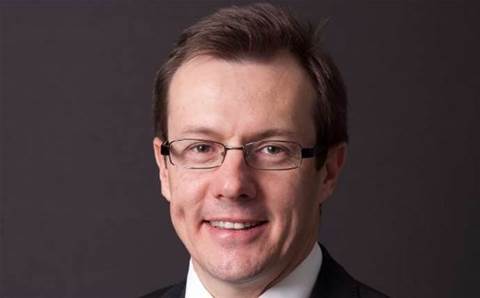 Cisco Australia and New Zealand vice president Ken Boal has moved to a new role within the company’s Asia-Pacific, Japan and China region.

Boal, who led the ANZ business for close to eight years, will lead the networking vendor’s APJC software and services function starting January 2021.

In the announcement, a Cisco spokesperson said it would announce the new ANZ lead “in the coming weeks”.

“It’s been an honour to lead Cisco in Australia and New Zealand for almost eight years. Our ANZ customers and partners are early adopters of technology and it has been great to support and accelerate Australia & New Zealand’s digitisation. Cisco’s technology and business model is rapidly evolving, and I look forward to leading these changes across the region,” Boal said.

“I am very proud of our team and accomplishments, including achieving the number one employer in Australia awarded by Great Place to Work, and engaging with government and industry to advance Australia’s digital readiness.

“Thank you to all of our customers, partners and the Cisco team, for their trust and support over the years.”

Prior to Cisco, Boal also worked at Netstar Logicalis, Anixter and Honeywell in a number of sales, management and engineering roles.