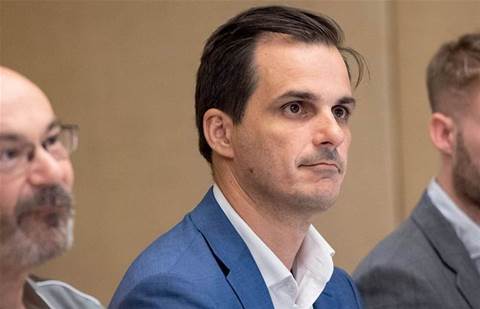 Cisco has shuffled its distribution execs, naming Luke Power to the role of ANZ segment leader for small business and distribution.

Power’s replaced the incumbent Nykaj Nair, who CRN understands will relocate to the USA to take on a role in Cisco’s global IoT specialist sales team.

The goal of the gig remains unchanged, namely “growing the US$250M++ business through Cisco's distributors” while “delivering profitable growth within the small business segment leveraging a multi-generational team of 50+ sales and marketing professionals across a US$200M++ portfolio.”

The change marks another chapter in Cisco’s ongoing efforts to find a small business sweet spot after the company re-launched in July 2018 with Nair in the lead and Australia-led e-commerce effort for smaller buyers the tip of the spear.

But the e-commerce experiment was “paused” in March 2019. Cisco has also tried an alliance with NBN Co and added Mia Distribution to its roster as part of its SMB push.