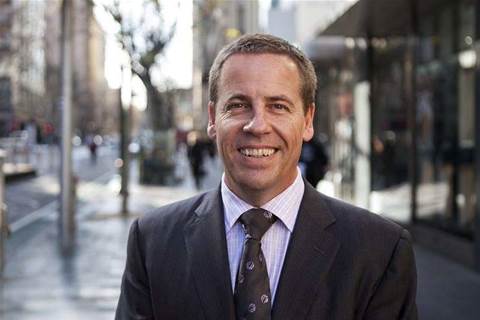 Cisco Australia and New Zealand managing director Les Williamson was promoted to an Asia-Pacific role with the network company, leaving a vacancy at its Sydney head office.

Williamson, a 10-year veteran of Cisco, will look after southeast Asia including Indonesia, South Korea, Malaysia, Philippines, Singapore and Vietnam, as well as Australia and New Zealand.

Cisco was yet to appoint a successor to manage Australia and New Zealand.

Williamson said he was attracted to a “mix of hyper-growth economies along with developed economies and the diversity of social and political influences” in the region.

He was the latest IT business leader to decamp to Asia.

In April, VMware Australia managing director Paul Harapin was appointed vice president of business development and cloud for the Asia Pacific and Japan. His seat in Sydney was taken by former Sun Australia boss Duncan Bennet.

In a recent promotional video for Microsoft, Fellows described the region as “fantastic” and “exciting”.

“I think Asia Pac is a fantastic area to be – a chance for you as leaders to grow, to be bold, to be real entrepreneurs and try some new things in frontier markets.”