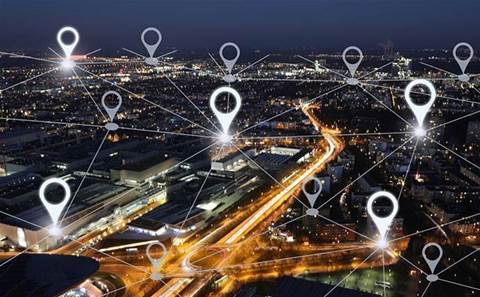 Privately held July Systems uses wi-fi analytics to allow retail stores, hotels, convention centres and other large facilities to gain insights into their customers. The July Systems solution is cloud-based and sold on a subscription basis.

With July Systems, Cisco said it will evolve its location services business, and will continue to support and market Cisco Connected Mobile Experiences. Cisco has partnered with July Systems for a number of years as an OEM for mobile experiences, as well as Meraki.

July Systems was founded in 2001, and has raised nearly US$60 million in venture funding from investors like Sequoia Capital, Intel Capital and others. Terms of the acquisition were not disclosed. The deal is expected to close during Cisco's fiscal first quarter.

Cisco is in the midst of a major shift in emphasis toward software sold on a subscription basis as the market moves away from expensive, proprietary networking hardware. July Systems fits into Cisco's effort to open its DNA Center intent-based networking platform by allowing partners to develop industry-specific solutions for customers, the company said in a blog post.

Partners will have an opportunity to develop solutions that increase customer insights, and develop visitor and guest engagement programs, the company said.