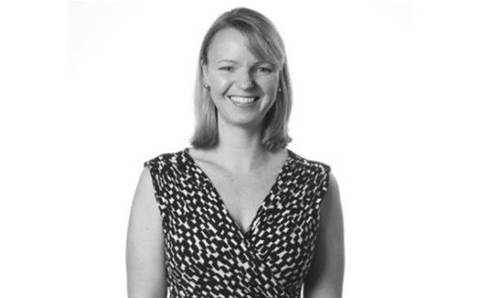 Ridley revealed the appointment on LinkedIn, assuming the role of vice president of alliances and channels for Australia and New Zealand.

She is tasked with leading the cloud vendor’s ANZ partner strategy and lead the growth of its enterprise, midmarket and SMB partner sales, account management and ecosystem development.

"We can confirm Tara Ridley has left Cisco having served 13 years. She has done a terrific job leading our Partner Organisation in Australia & New Zealand, and other senior leadership roles and we wish her all the best for the future."

She also held a number of sales and management roles with the network vendor since 2007.

Other stints also include sales roles at Macquarie Telecom and a nine-year stint at Hewlett Packard in the United Kingdom.

Grow your software revenue by selling these 5 affordable, essential tools for the modern workplace
By Nico Arboleda
May 5 2020
12:51PM