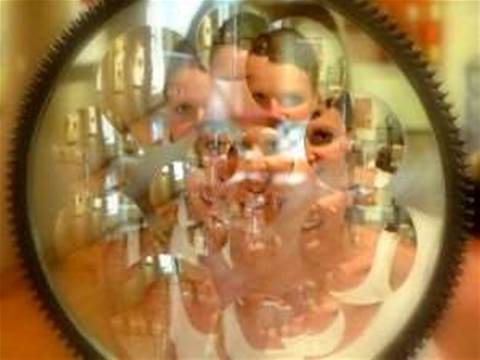 Scale will be the key differentiator in the race to provide 'private cloud' computing services, according to Cisco chief technology officer Kevin Bloch.

Bloch told CRN at EMC's Inform event in Sydney this week that there are four types of service providers that can offer private clouds services to customers in Australia. [See video below].

He said telecommunications companies and large-scale service providers that understand scale will be first off the deck to offer private clouds.

"After that there's a plethora [of companies] that are going to provide services in a much smaller way on their own or perhaps offering services off somebody else's data centre."

Executives from VMware, EMC and Cisco defended criticism of the term 'private cloud' this week at the EMC Inform.

David Webster, president of EMC Australia said the private cloud should be viewed as "an incremental approach to change" for organisations to "become more effective" in what infrastructure they choose to buy.

Meanwhile, David Henderson, EMC's general manager for partner and alliances said the channel is likely to shrink by half as resellers start selling consolidated technology to build private clouds.

7 steps to MSP success: from pricing to specialisation
By Sholto Macpherson
Jun 4 2010
12:03PM