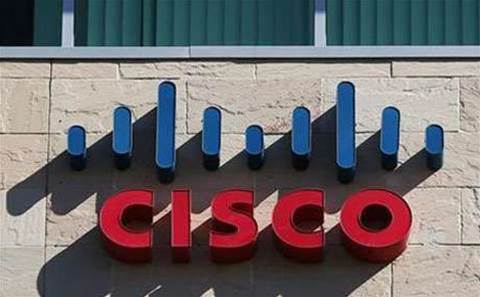 Cisco Systems is laying off 310 employees inside its San Jose, California, headquarters, including engineers and software developers, the company confirmed to CRN USA.

The majority of cuts will be in software, engineering and other technical positions, in addition to some administrative and management jobs. Bloomberg was first to report the news.

As of 29 July, 2017, Cisco employed 72,900 people, according to a recent Cisco 10-K filing with the US Securities and Exchange Commission. The new round of layoffs reportedly is slated to take place in October.

"Cisco regularly evaluates its business and will always make the changes necessary to effiectively manage our portfolio and drive the most value for our customers and shareholders. As a result, this can mean realigning some areas so that we can invest in others such as security, data center/cloud and networking," the company said in a statement to CRN.

In August 2016, Cisco unveiled plans to cut 5500 employees to invest in these priority areas.

In May, the company revealed plans to cut another 1100 jobs as part of an expanded restructuring plan. Cisco said those would come in addition to the 5500 layoffs.

During Cisco's recent fourth fiscal earnings report, the company reported a 9 percent drop year over year in its switching and routing sales. However; Cisco did report that 31 percent of total sales was recurring revenue, while software subscriptions accounted for 51 percent of total software sales.

Cisco has had a busy September. The networking leader launched a new management and automation platform for the data center, Cisco Intersight; acquired hyper-converged startup Springpath for $320 million; and created new certifications and training for partners. Cisco also unveiled to CRN USA a new hybrid cloud strategy for the channel.

Last week, Cisco chairman and former longtime CEO John Chambers said he will not seek re-election to the board of directors in December, effectively ending his 26-year relationship with the company.