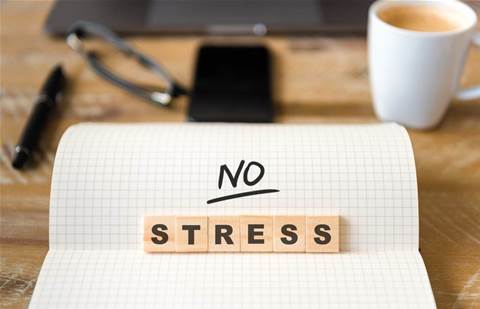 Cisco this week acknowledged that its VPN application stores session cookies within system memory, but said the exposure associated with this activity isn't 'unwarranted.'

The storage of the session cookie within process memory of the client - and in cases of clientless sessions, the web browser - while the sessions are active are not considered to be unwarranted exposure," Santos wrote.

Specifically, Santos said the storage of session cookies within system memory is required to maintain the operation of the session in the event that re-establishment is required due to network interruption. Any session material stored by the Cisco AnyConnect client or clientless products is destroyed once the session is deliberately terminated by the client, according to Santos.

Cisco has documented the concerns raised by CERT, Santos said, and said the company's engineering teams will incorporate the feedback into discussions around future Cisco AnyConnect design improvements.

If an attacker has persistent access to a VPN user's endpoint or exfiltrates the cookie using other methods they could replay the session and bypass other authentication methods, according to CERT. An attacker with a stolen token would have access to the same company apps, systems and data as a legitimate user does through their VPN session, CERT said.