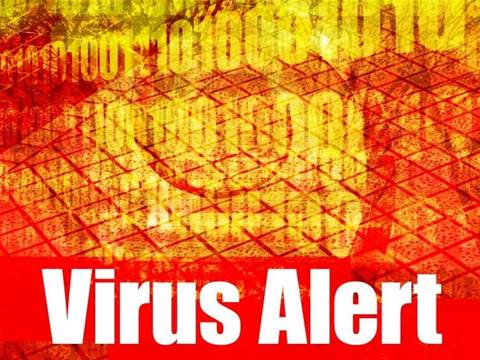 Cisco has issued a security advisory covering 11 flaws which could leave its IOS networking software vulnerable to attack.

The company advised administrators to check with their maintenance providers on possible compatibility issues before installing the updates.

The patches correct a number of security flaws within the IOS operating system on Cisco routers and switches. A vulnerability in the Unified Communications Manager was also addressed.

The flaws could allow attacks including remote code execution and denial-of-service on vulnerable components.

Security firms have been warning companies of the growing threat of targeted attacks designed to infect systems through software exploits and targeted social engineering.

Experts have cited regular maintenance and patching as primary steps that businesses should take to help prevent attacks.

While not nearly as common as PC-based malware, attackers have on occasion crafted malware infections that target router software.