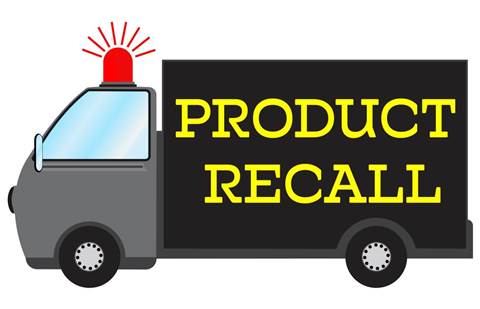 Cisco has warned that users face waits of up to three months to receive replacements for 87 models of its WiFi access points that contain a flaw so bad they can't be fixed.

A Field Notice issued over the weekend describes the defect as “Access points manufactured with wrong domain” and adds that “In the manufacturing process, the radios for some APs were set for regulatory domains which do not match the Product ID (PID).”

The Field Notice adds that the mistake manifests when “A newly installed Access Point (AP) fails to join its controller or it joins the controller, but is only able to bring up one radio due to a manufacturing mismatch between the AP's domain and the radio's domain.”

The remedy is “replace on failure”.

Cisco told CRN that 207 access points have been affected across Australia. "In terms of customer impact, the majority of the units have already been RMA'd (Return Merchandise Authorisation) via our CX Centre (formerly TAC). These are also in general supply in distributor stock or shipping within 28 days," a Cisco spokesperson said.

Things are worse elsewhere: Cisco has warned that customers in many countries, including “all of Asia”, can expect a three-month wait for replacement devices.

Cisco’s detailed the process for identifying faulty product: you’ll need to find your device’s serial number and complete the form in the Field Notice. The form is not simple, a reflection of the 87 devices impacted by the problem.

A mess of this magnitude is obviously bad for Cisco, and far from good news for its channel too: who wants to explain to customers that their WiFi networks behave badly because a global IT giant couldn’t build its products right? Disties also get a whole lot of extra work to do, little of it likely to delight customers!

Grabbing the hybrid cloud opportunity with Lenovo and Azure Services
By Simon Sharwood
Jan 20 2020
8:31AM