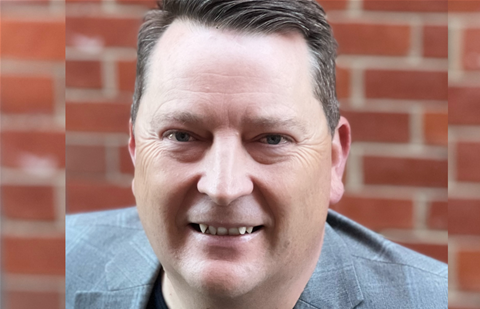 Cisco has announced it has named Rodney Hamill as its new Australia and New Zealand channel chief as Luke Power moves to its commercial business.

Hamill joins as ANZ director of partner organisation, coming in from Cisco’s cloud infrastructure business, which he led for the past four years.

Speaking at a media briefing earlier today, Cisco APJC vice president of partner sales Vicki Batka said Hamill was the right person for the role, and had the right skills and attitude.

“[Hamill’s] no stranger to Cisco and certainly no stranger to our partners in the region,” Batka said. “He's been in the data centre infrastructure and software group over the past couple of years, and I'm really excited to be working with Rodney.”

Hamill joined Cisco in 2010, holding a number of sales roles in its cloud and infrastructure business before becoming its ANZ director in 2017. In that role, he was responsible for the go-to-market strategy and partner alliance solutions. His portfolio also includes server and hyper-converged infrastructure, data centre networking and private and hybrid cloud management.

Before joining the vendor, Hamill also worked at Optus and The Swish Group in a number of sales and management roles.

On his new role, Hamill said his experience with software may have played a role in his selection, and that his previous role was also very partner-heavy and partner-focused.

Luke Power meanwhile moves into the ANZ managing director for commercial after more than one year as channel chief. At the time, he replaced Tara Ridley after working at Cisco’s SMB and distribution division. Ridley now works as Salesforce’s local channel chief.