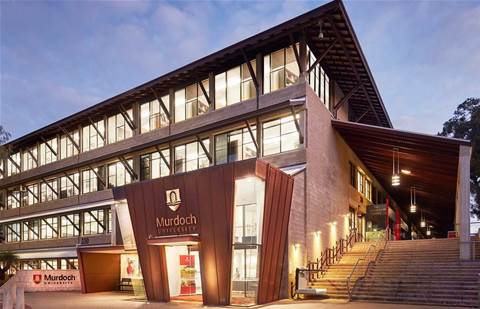 Melbourne Cisco partner Vixtro has worked alongside the likes of Schneider Electric, Lenovo and IBM to fit out Murdoch University's new $2.6 million gaming and networking facility scheduled to open next month.

The new facility features an IT innovation hub to facilitate training and research, cybersecurity and networking labs, a mixed and augmented reality studio and data networking operations centre.

The new facility is intended to give students within the school of engineering and IT at the Western Australian university hands-on experience with the networking gear they can expect to work with in their future careers.

Vixtro works closely with Cisco's Networking Academy, which offers courses in networking, security, IoT and a handful of other disciplines to help upskill students for careers in engineering and IT.

In addition to Cisco training, Vixtro also provided the networking equipment itself, which includes Cisco routers, switches, security appliances and telco gear, as well as cabling from Panduit.

“By working hand-in-hand with Cisco’s Australian training academy throughout the development phase, we can ensure Murdoch’s networking students will receive training specific to this equipment, setting them up for promising careers in the industry once they graduate,” Vixtro managing director Paul Kingston said.

The data and networking centre was fitted out with equipment from IBM and Lenovo, along with the Cisco telco gear from Vixtro.

Schneider Electric was charged with installing equipment in the facility's data centre, including power, cooling, racks, lighting and cables.

Murdoch University dean of engineering and IT Bogdan Dlugogorski said the new facility was the most significant development for the school in many years.

“This new facility, equipped with the most recent technologies, will provide the current and future IT students enrolled at Murdoch University with a unique learning experience, complete with state-of-the-art gaming and networking laboratories, and an industry-scale data centre,” he said.

“The common spaces in the new facility will foster greater interaction among students, and between students and their academics, allowing them to work across the various fields of IT either individually or in groups.”

The facility is expected to open in time for the second semester which starts next month.