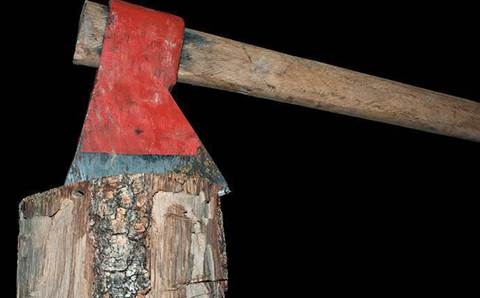 Cisco Systems is planning a round of layoffs in the midst of slower-than-usual sales growth brought on by macroeconomic pressure, trade wars, and potentially, coronavirus.

Cisco confirmed the layoffs to CRN on Friday.

"This is part of an ongoing process of aligning our investments and resources to meet the evolving needs of our customers and partners. Our continued focus is on transforming Cisco and driving the innovation that will secure the long-term, profitable growth of the business. We will always offer our full support to impacted employees," according to a Cisco spokesperson.

The spokesperson did not say how many layoffs are expected in this round and which business segments would be affected.

Cisco has about 75,000 employees globally.

Investment bank Goldman Sachs said late last week that it expects stagnant earnings growth for U.S. companies in 2020 as a result of the coronavirus.

Cisco's stock was down more than three percent on Friday morning to $38.80 per share.

The networking giant has said it expects revenue to drop between 1.5 percent and 3.5 percent during its current fiscal quarter.

News of a new round of layoffs first surfaced Thursday evening in a report from the Wall Street Journal.

Cisco in August laid off more than 480 employees at the networking giant's San Jose and Milpitas offices in California. The company in 2018 cut 460 jobs, many of which happened within Cisco's Customer Experience business.

The networking giant in November announced a restructuring to better address how customers are buying its networking and cloud products. The restructure included leadership changes and combining some of its business units, including its enterprise networking and data center segments.

Grow your software revenue by selling these 5 affordable, essential tools for the modern workplace
By Gina Narcisi
Mar 1 2020
4:34PM