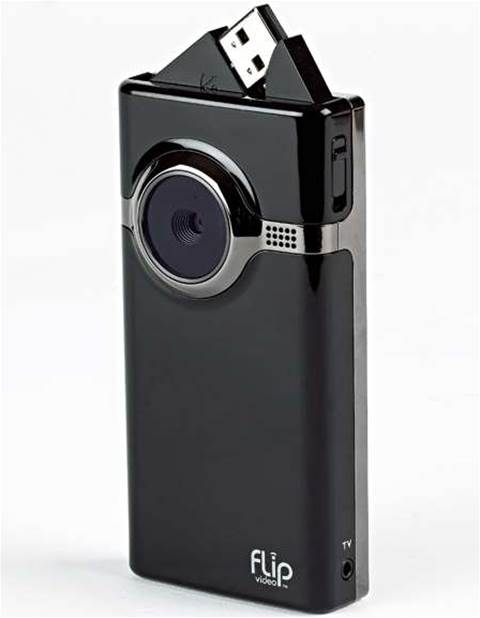 Cisco A/NZ says it will "recharge" its partner focus next year as it seeks to take advantage of emerging enterprise models and broaden its appeal beyond traditional networking.

They included an unspecified recharge of Cisco's partner focus and more attention given to the infrastructure-as-a-service trend in managed services.

Bloch said Cisco wanted to "take advantage of what's going on with Government stimulus" next year.

He said in addition to public sector Cisco wanted to focus attention on "taking more share" in the banking and financial services market.

But he said more impressive adoption figures were being recorded around newer technology, including Cisco's foray into the consumer space with its Flip video camera.

He referred to a Wall Street Journal report that found networking was dipping in importance compared to other spending priorities at the top IT firms globally.

"How do we take a company that builds switches and routers and make it relevant to kids that use Facebook?" Bloch said.

"It's a huge challenge."

He also could not resist a "sideswipe" at HP, which is muscling in on Cisco's traditional core networking business through its acquisition of 3Com.

"I notice some of our competitors are buying switches that we've been building for the last 20 years," he said.

"They're trying to catch up. [But] why are they buying it if the network isn't getting more important?"