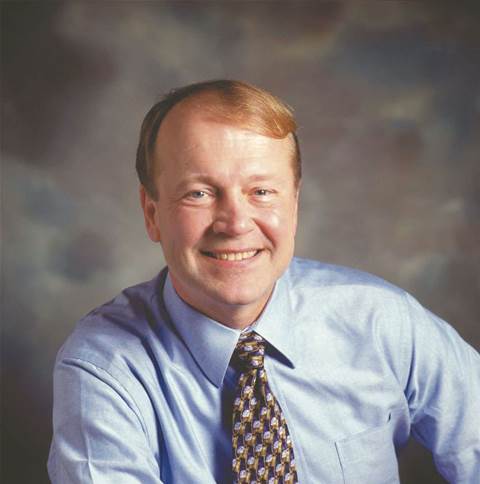 Cisco shares rose about 5 percent after Chief Executive John Chambers said in a statement that the company was seeing good signs in a "slow, but steady economic environment."

"We are starting to see some good signs in the U.S. and other parts of the world which are encouraging," Chambers said.

Excluding unusual items, earnings per share came in at 51 cents compared with Wall Street expectations for 49 cents according to Thomson Reuters I/B/E/S.

RBC Capital markets analyst Mark Sue said that Cisco's better than expected revenue showed that they are executing well to make the most out of a weak economic environment.

"They seem to be bucking the trend and that's encouraging, said Sue.

Mark McKechnie, an analyst at Evercore was impressed with Cisco's gross margin of 63 percent, above the company's target of 61 to 62 percent.

"It will be interesting to see if they can raise the guidance on margins, McKechnie said.

Revenue rose more than 5 percent to $12.2 billion from $11.6 billion and compared with Wall Street expectations for $12.18 billion according to Thomson Reuters I/B/E/S.