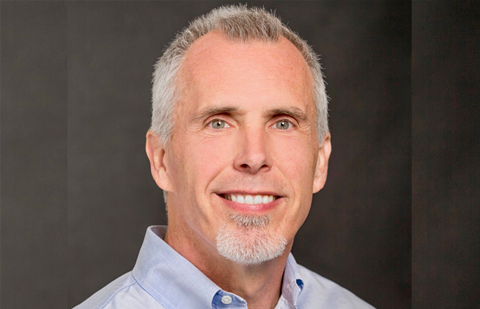 The company expects Rittenhouse to stand the SSE business up as an independent entity with a new name later this quarter. The McAfee Enterprise SSE business consists of the cloud access security broker (CASB) technology McAfee got from its US$590 million buy of Skyhigh Networks in January 2018 as well as secure web gateway (SWG) and zero trust network access (ZTNA) capabilities.

“Business-critical data is everywhere,” Rittenhouse said in a statement. “It is essential for companies to know where their data is, who has access to it, and protect it. Our unique, data-centric approach simplifies these essential functions and allow companies to accelerate their digital transformation and secure their hybrid workforce.”

Rittenhouse most recently spent eight years at Cisco and was for the final 3.5 years responsible for the company’s US$3.38 billion cybersecurity business, which is focused on network, cloud, and email security, identity and access management, advanced threat protection, and unified threat management. Prior to leading the entire cybersecurity business, Rittenhouse spent two years overseeing the product portfolio.

“Gee is a proven technology leader with a distinguished track record of innovation, talent development, and a deep knowledge of cloud security,” William Chisholm, Symphony Technology Group (STG) co-founder and managing partner, said in a statement. “We’re excited to partner with him in leading a separate entity focused on this very distinct customer problem.”

The McAfee Enterprise SSE business is one of two companies that’s been formed from the combination of McAfee Enterprise and FireEye, which were purchased in 2021 by private equity firm STG for US$4 billion and US$1.2 billion, respectively. The other company is called Trellix, and houses FireEye’s assets as well as McAfee Enterprise’s endpoint, network, security operations, and data loss prevention tools.

The McAfee Enterprise SSE business is significantly smaller than Trellix, which has between 4000 and 4500 employees and US$1.7 billion in annual sales. The combined FireEye McAfee Enterprise organization employed approximately 5000 people as of October 2021 and generated US$1.89 billion of revenue in 2020.

Rittenhouse and Trellix CEO Bryan Palma worked together at Cisco from 2013 to 2019, during which time Rittenhouse was leading Cisco’s security and cloud and virtualization businesses, while Palma was overseeing Cisco’s security services, advanced services, and Americas customer experience practices. In his final role, Palma ran an US$8 billion subscription software, customer success, and services division.

Rittenhouse’s departure from Cisco was announced in September, and the company’s cloud and network security leader Shaila Shankar was tapped to replace him. For most of Rittenhouse’s time at Cisco, he reported into David Goeckeler, who left in March 2021 to become CEO of Western Digital. His final boss at Cisco was Jeetu Patel, who started in June as head of a new security and application group.

Grow your software revenue by selling these 5 affordable, essential tools for the modern workplace
By Michael Novinson
Jan 28 2022
11:59AM