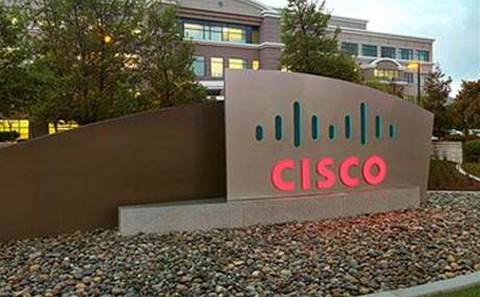 Cisco on Thursday said it plans to acquire Memoir Systems, a privately held company that specializes in semiconductor memory.

Terms of the deal, expected to close in Cisco's first fiscal quarter, were not disclosed.

Cisco said it plans to use the Memoir technology to speed up the memory access of its ASICs and, as a result, ultimately accelerate the speeds of its switches, routers and other networking gear that goes into data centers.

According to the networking giant, these accelerated speeds are necessary given the recent influx of bandwidth-hungry workloads and applications, such as those used for big data analytics. A boost in ASIC memory also is needed as port densities and speeds continue to move from 10G to 40G or 100G, Cisco said.

"This acquisition will enable the proliferation of affordable, fast memory for existing Cisco switch ASICs and will help advance Cisco’s ASIC innovations necessary to meet next-generation IT requirements," wrote Hilton Romanksi, senior vice president and head of business development at Cisco, in a blog post announcing the deal.

Zeus Kerravala, principal analyst at ZK Research, agreed that Memoir's unique, multiport memory technology -- which he dubbed the "parallel processor of memory" -- is needed to ensure memory is no longer the bottleneck to achieving faster network performance.

"As network speeds continue to grow, memory certainly needed a bit of a facelift, and that's what Memoir gives," Kerravala told CRN US.

Kerravala said the deal is also a good move for Cisco because Memoir has traditionally licensed its technology to companies including IBM and chip giant ARM. It's likely, he said, that those relationships will fizzle now that Cisco holds the reins.

"It gives them a good competitive position, because it takes [Memoir] off the table," Kerravala said.

He said, in the future, he wouldn't be surprised to see Cisco extend the technology to its service provider, security and storage products, as well.

The Memoir deal is the second time this week Cisco has revealed plans for an acquisition; on Wednesday, the company said it's buying Metacloud, a provider of OpenStack-based private clouds.