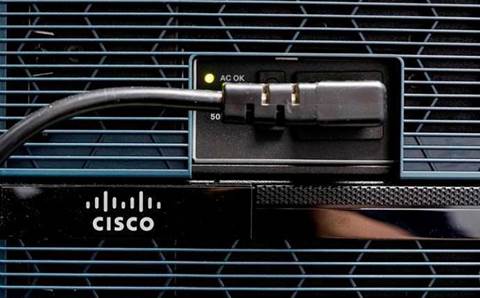 Australia's networking infrastructure market grew at double-digit rates in the most recent quarter, reaching combined worth of $316.42 million (US$234.27 million).

Ethernet switches represented the largest share of the market, growing by 12.4 percent to reach $165 million, thanks to increased shipments of high-speed ports with speeds of 25, 50 and 100 Gbps. Enterprise revenue grew by 15 percent, while revenue generated by service providers remained stagnant.

The market was dominated by Cisco with a 66 percent share, followed by HPE with 7.5 percent, Juniper Networks with 3.7 percent, Arista with 3.6 percent and Dell with 2.5 percent.

Cisco also had a dominant 70.8 percent of the router market, followed by Juniper Networks with 14.2 percent, Nokia with 7.8 percent, Huawei with 4.7 percent and Ericsson with 1.5 percent.

The WLAN market was considerably smaller, but still managed to generate revenue of $45 million and grow 19.1 percent. IDC said 88 percent of WLAN units shipped were 802.11ac access points, providing connectivity up to 1 Gbps.

Once again, Cisco was the biggest player in this market with a 58.3 percent share, followed by HPE with 15.4 percent, Riverbed with 6.8 percent, ARRIS Networks with 5.14 percent and D-Link with 2.5 percent.